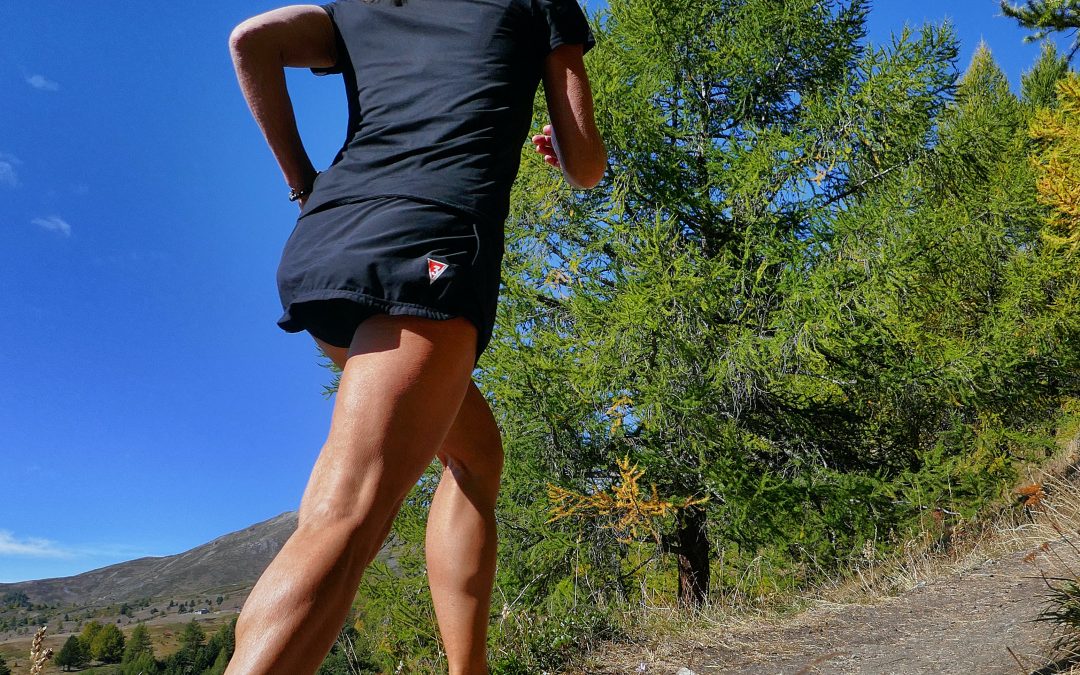 Yes I know, it’s a funny word. My 10 year old thinks it’s hilarious and I do still smirk a bit when talking to my athletes about doing a fartlek session!

But in all seriousness, fartlek sessions are a brilliant way to train your brain and body in so many ways:

They are also super simple to implement and should be a feature of every runner’s monthly set of runs.

You don’t need to know anything about history of fartleks to get the benefits from running them, but for completeness:

Fartlek are like intervals but less structured. The idea is that you vary the distance and speed of each effort instead of them being formalised into set distances or times, such as 10 x 100m or 6 x 1 minute.

The variation of speed and distances is what makes Fartleks so effective, and the fact that you can literally do them anywhere. Your brain and body will adapt to the changing load sometimes quicker than it will to a more structured set up because it introduces novelty. Not that structured inteervals and reps aren’t important, they most certainly are, but Fartleks provide a flexibility and freedom of speed work that structured intervals don’t – especially when you can’t get to an athletics track.

How to run a Fartlek session

This is probably the simplest process I’ve ever written about…

You could choose lampposts, bins, trees or any stationary object. Challenge running buddies by taking turns in shouting out the start/stop points and setting the effort and recovery levels.

I’ve even used fartleks purely for practicing my running form, so between two points I may focus on a nice tall posture or high heels and so on.

And that’s it! Fartleks are the ultimate speed session for those of us who just want to run and get better without having to understand paces, recoveries, number of efforts, distance of efforts and all that technical stuff.

With a Fartlek session you just get out and run and play about with it. The first time you run one, you are already an expert!

Please let me know where to send the Blueprint

You are also signing up to my newsletter to get the latest tips, news and

offers to help you on your own running journey.

I have now sent your Blueprint to you