How I learned to Swim 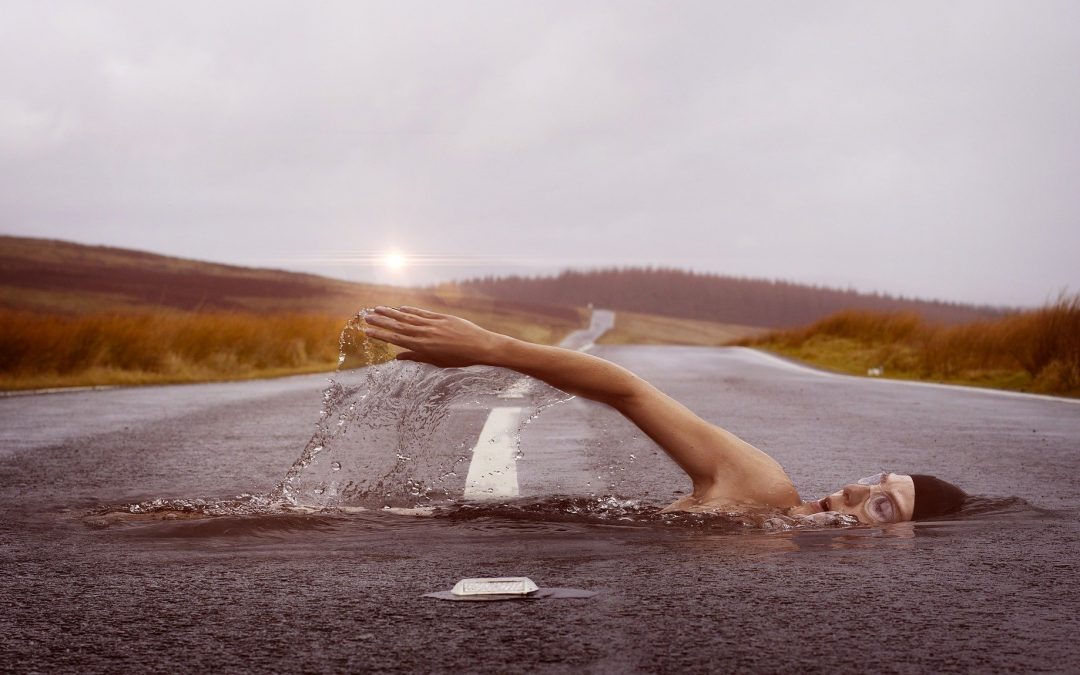 Back when I was a small child living on the West coast of Scotland, we had a neighbour who was an ex-swimming coach. We lived in a tiny community of less than 10 houses, so everyone knew each other and not longer after we moved there we soon got to learn about Archie’s swimming history.

Because we lived on the banks of Loch Long, my parents were keen to get some kind of sailing boat. As it turned out, the first one was a dinghy. But some time after that they progressed onto a 18-foot fibreglass sailing yacht with enough room in the cabin for the five of us plus the wet Labrador to go exploring the West Coast at the weekends.

So, my mum and dad asked Archie to help teach us to swim confidently, as he had done with kids in the small community before us. While Archie was lovely, he was also strict. All the lessons took place at the local swimming pool – local being 15 miles away in the nearest town – and initially they were in the baby pool or “small pool” as we liked to call it.

From memory, I must have been 4 or 5 years old or so. We had learned the basics of swimming earlier, but this was about gaining more confidence and actually learning the strokes properly. And Archie’s strictness and attention to detail came into their own here.

He was insistent that we learned the strokes by breaking the technique down and only practicing that part until we got it. We would then learn the next part and string those parts together.

I remember when my older brother was allowed to go into the big pool but I wasn’t – it made me practice so much harder. Over and over again, until Archie saw that I was confident enough to take on the greater depths and challenges of the “Big Pool”.

So that’s how I learned to swim. And, I went on to swim competitively for my primary school. At the age of 12 I completed my life saving certificates (Bronze Medallion etc), although I wasn’t actually allowed to be certified so had to redo them all two years later. I’ve been a strong and competent swimmer ever since, and I put a lot of that down to how Archie taught us.

From swimming to running

I broke the technique down and practiced each part, stringing them together as I mastered each one. And, it was only when I gained enough confidence in my ability and knowledge as a runner, did I venture to take on longer distances such as the marathon.

The result for me: progressively increasing times and podium finishes, and only one running injury in more than eleven years. 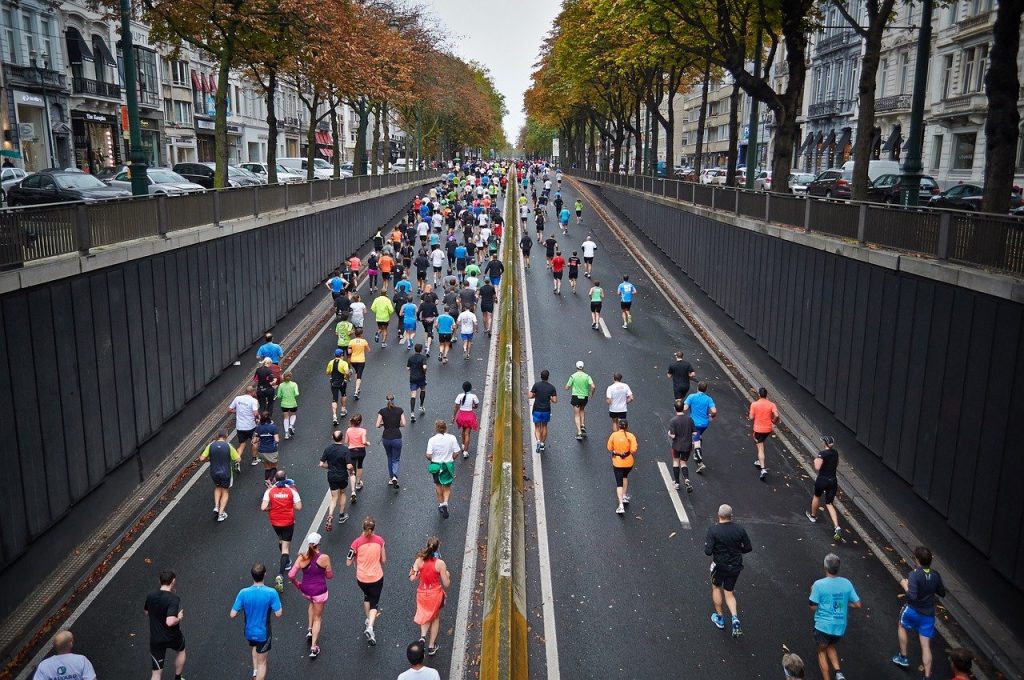 That was back in 2009, and today things are very different. New runners are attempting the marathon or similarly challenging distances as their first event, whether that’s with other runners or a virtual event.

They are subjecting themselves to the greater depths and demands of the Big Pool without having the confidence to swim properly. Their body hasn’t adapted to physical demands; their nervous system hasn’t adapted to the neurological demands; and their attitude, mindset and mental resilience hasn’t matured enough to withstand the rigours of such a challenging and punishing event.

The results are a higher injury risk, actual injury, run down nervous systems and illness, and a loss of mojo. Now, many new runners do successfully complete marathons. But why subject yourself to the potential for injury to take you out of running for weeks or months? Why risk losing your enjoyment of running?

So make sure you are doing what you need to, to keep your injury risk low and to keep on loving your running.

Please let me know where to send the Blueprint

You are also signing up to my newsletter to get the latest tips, news and

offers to help you on your own running journey.

I have now sent your Blueprint to you